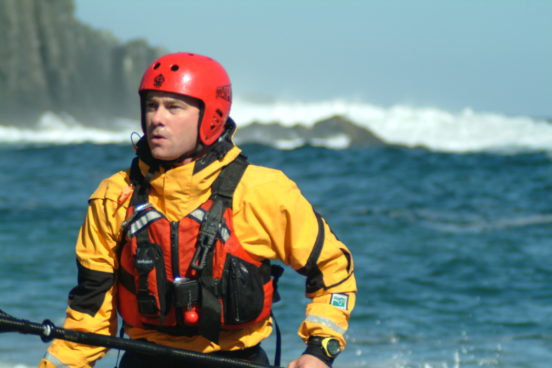 Richard had been a Paddle Canada instructor for a few years before he joined the Board of Directors representing Newfoundland and Labrador in 2005. For the next 5 years, he served as our President, followed by a year as our Past President. In 2019, he joined the Sea Kayak Program Development Committee as the Atlantic Canada representative, where he still continues to work on that committee.

During his time as President, he created, led, and executed a board plan that successfully reduced expenses, liquidated assets, and increased revenues to return to balanced budgets and pay off a debt that was threatening Paddle Canada’s existence.  He then restructured governance at Paddle Canada to make instructor members the owners of Paddle Canada, giving them the right to elect their representatives and making it easier for them to sit as directors on the Paddle Canada Board.

An active sea kayak instructor, he is the owner and Course Director of the Newfoundland Kayak Company, operating for 22 years. On being a Level 3 Instructor Trainer in the Paddle Canada sea kayak program, he notes “I have had the privilege and honour to mentor and certify hundreds of paddlers across the country”

Richard calls St. John’s, NL home, where his current passion is making adventure films of whitewater canoe and sea kayak adventures.  Together with his paddling crew, they have created a YouTube adventure paddling series called Paddle East that features Newfoundland and Labrador.