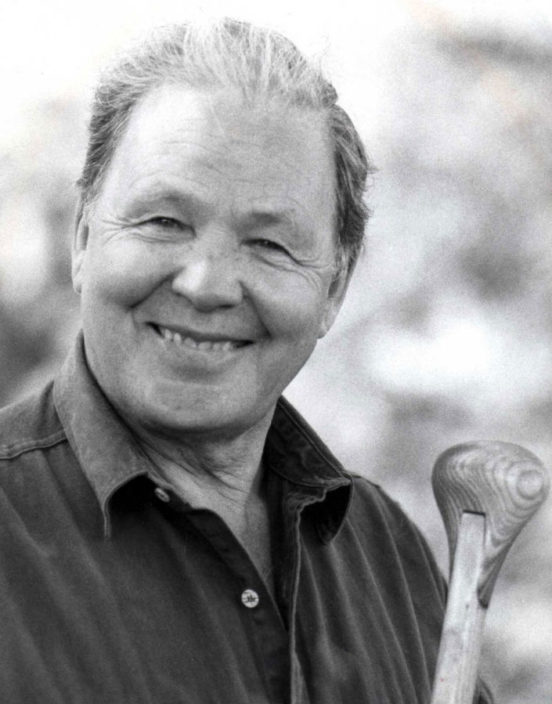 Kirk was a lifetime canoeing advocate, an inspiration, and a mentor to many. He was an educator, a volunteer with many camping and paddling organizations, including 45 years with the Royal Lifesaving Society, a national director of the Duke of Edinburgh Awards in Canada, and an avid collector of canoes, (his collection forming the opening of the Canadian Canoe Museum) It is no wonder that Kirk was made a member of the Order of Canada in recognition of his dedication to canoeing and it’s heritage.

Paddle Canada is honoured and proud to count Kirk Wipper as part of our history.

From the 1960’s, Kirk was the owner/director of Camp Kandalore (Ontario). He developed a comprehensive document on canoeing standards that later became approved by the Ontario Camping Association and also was used in most camps that had a canoeing program. With fellow canoe leader, Claude Cousineau, Kirk under the umbrella of the Canadian Camping Association, set up a canoeing task force to study canoeing standards across Canada. Kirk followed Ron Johnstone as President of the Canadian Camping Association. Canoe standards in member camps in Canada were disjointed and uncoordinated. Efforts were made to reach some agreements on levels of achievements whenever and wherever camps choose to incorporate them into their programming.  This understanding formed the basis of the future development of ’Standard Tests of Achievement’ by the CRCA of which he was a co-author.

Kirk was invited to join the CRCA board meeting in Winnipeg in 1975 (as a non-provincial representative) At the time, he was President of The Canadian Camping Association, one of many affiliate organizations of the CRCA. The board was aware of his early interest in canoe collecting and some board members assisted him with acquisitions from different parts of the country. At that 1975 meeting in Winnipeg, the Board asked him to chair the “History and Archives Committee” (A new committee formed at that meeting). He accepted and continued to volunteer with the CRCA, for many years, serving as President from 1990-1997, Past President until 2001, and as President Emeritus up until his passing in 2011.

During his tenure, the Communications Committee produced the first edition of the newsletter  “Kanawa” (a 4-page newspaper-style broadsheet). Kirk wrote the lead article in the first edition. Paddle Canada has the original negative graphics of that production. The national publication eventually grew into a 96-page colour news-stand quality magazine that was marketed across the country through retail outlets. Kirk contributed “From the Stern” in many editions of the magazine.   As a prolific contributor to Kanawa he often reminded the paddling community to “Pull Together”.  He never gave up on the idea of a national paddling program and was in tears several times when this seemed to be slipping away.  We are all better off for having known Kirk. It was an honour to have served with him. Kirk made a wonderful ambassador for canoeing over many years!