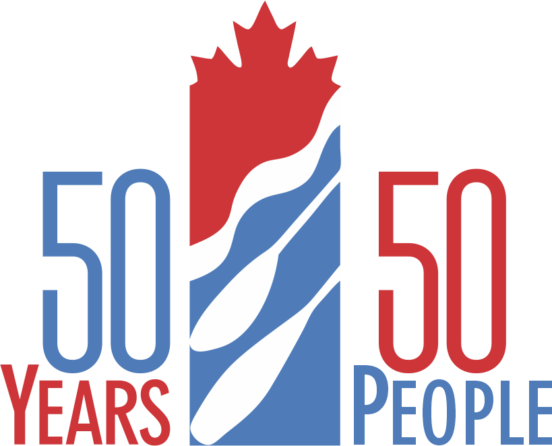 In our 50 Years, 50 People series, we have been highlighting the many volunteers that have contributed to the success of Paddle Canada/CRCA. We would like to add the following names to this list, our succession of Executive Directors for their commitment of hard work to strive for administrative sustainability of the organization.

We need to strongly recognize their efforts by prominently acknowledging the amazing efforts of these employees through the years.  Very few PC volunteers are truly without a vested interest in our national recreation. The same can be said for most of our executive directors and senior staff. June Manhood (our first and faithful Executive Director for so long) Jack Long and the indomitable Joseph Agnew – the hardest working and most capable Executive Director in the business, and the list goes.

Without their commitment, vision, perseverance, and endless hours, the CRCA/PC would not have survived to be what it is today.  It would not have grown to be sustainable, or made it through the really rough times, without them.